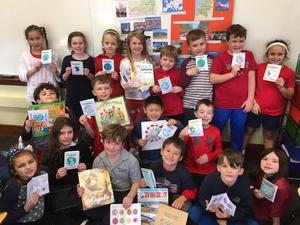 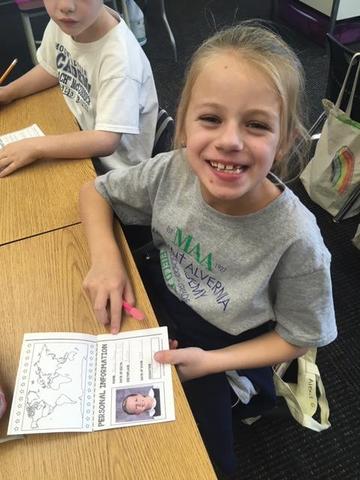 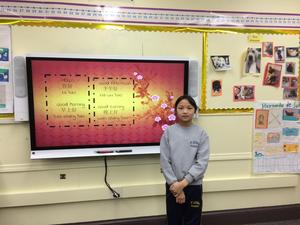 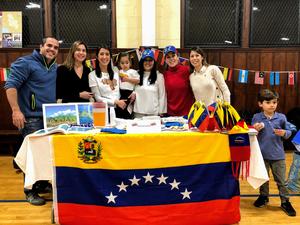 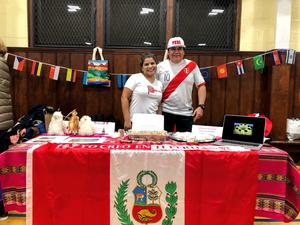 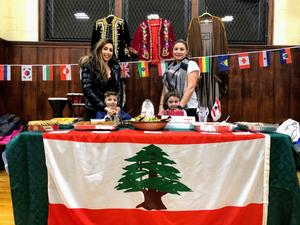 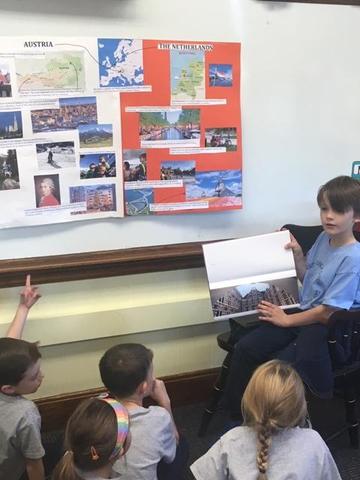 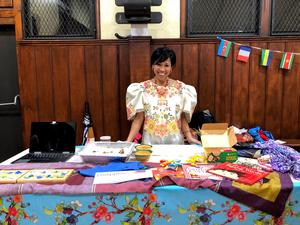 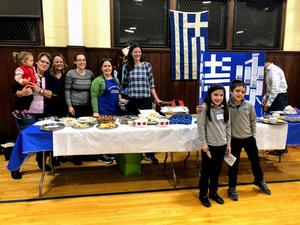 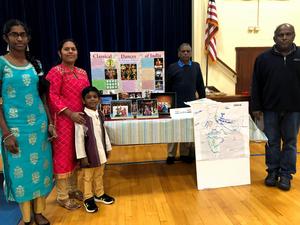 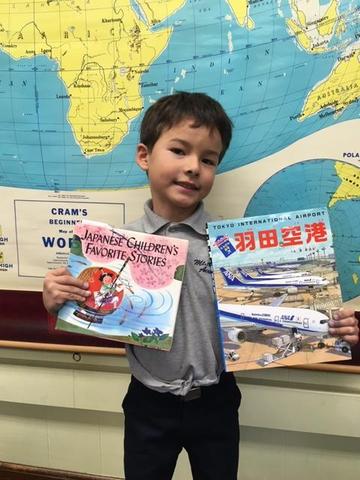 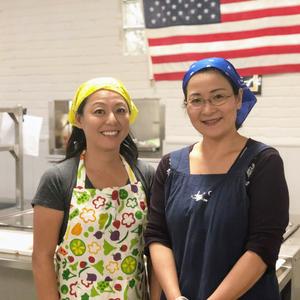 Last week, the MAA community celebrated our second annual International Week. Over the course of the week, we incorporated celebrations of our different cultures and heritages into every aspect of school life.

In science class, students researched scientists from countries around the globe. In second grade, students made passports to use at International Night and taught their classmates about their countries of origin. Every day, we highlighted a new country, serving traditional meals from that country in the cafeteria for lunch. We even had a parent and alumni parent make a delicious Japanese meal for our entire school!

The fun-filled and educational week culminated with International Night on Thursday evening and a concert at the end of the day on Friday. We have a current fifth-grader to thank for this wonderful new tradition. As a new student two years ago, he wrote a letter to MAA’s Principal, Mrs. Barbara Plunkett, about an event at his previous school that he wanted to replicate at MAA. He explained why it was so important to celebrate our students’ different cultures and how we could learn from them.

The entire school has quickly embraced the event, and it truly encapsulates the MAA spirit. Nineteen of the over twenty countries represented at our school set up tables with everything from traditional foods to fun activities and dances. Thank you to all who joined us and made it such a special night.

Friday’s concert, orchestrated by MAA’s music teacher, Mrs. Sarah Moore, gave our students the opportunity to learn about the uniting power of music. Sharing a New Song chorus, with whom Mrs. Moore has sung in the past, led our students in songs from South Africa. Sharing a New Song’s mission is to forge peaceful relationships around the world through song. They have traveled to countries embroiled in conflicts, including Cuba, the former Soviet Union, and South Africa. Mrs. Moore taught our students the South African song, “Shosholoza,” during the week and they sang it with the chorus.

Since our founding over 90 years ago, MAA has proudly educated students from all over the world and has been enriched by their cultures and traditions. Thank you to all of our families, faculty, staff, and students for an inspiring week of learning and discovery.