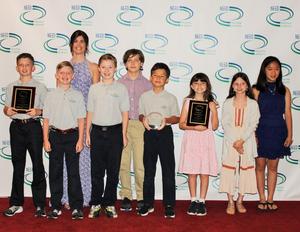 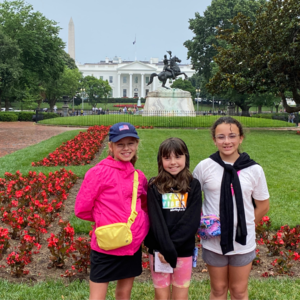 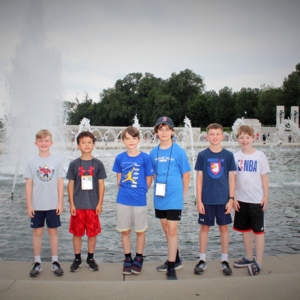 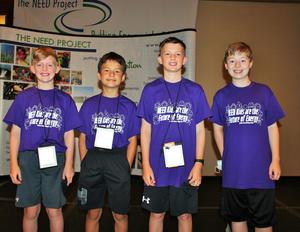 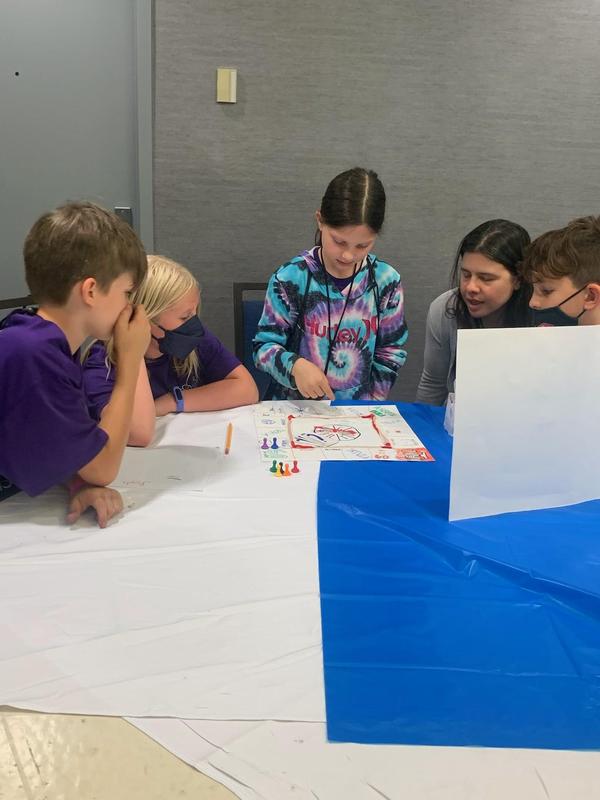 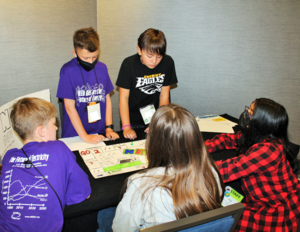 Congratulations to Mrs. Lyons & our 4th-6th grade students on winning the NEED Project awards for outstanding energy education projects! In honor of these awards, a group of students, parents, and Ms. Lawhorn attended the NEED Youth Conference and Awards in Washington, D.C. They had a great trip participating in STEM challenges, attending a banquet and ice cream social, touring our nation’s Capital and so much more.

Along with the MA Elementary & Junior Schools of the Year Awards, we also received a special National Award... Exemplary Work Force Education Project for “Outstanding project to teach/learn about careers and workforce skills!” Also, two sixth graders won an award for their STEM project that they created while at the conference.

One student said that her favorite part of the trip was "the trolley tour of the monuments because they learned about them in social studies class"! Another student said her favorite parts of the trip were “the cruise along the Potomac and the trolley tour stop at the Franklin Delano Roosevelt Memorial because he was my president for a project in third grade.” A special thanks to Mrs. Lyons, Ms. Lawhorn, the students and their parents for making this trip possible and for representing MAA so well.
Mount Alvernia Academy 20 Manet Road, Chestnut Hill, MA 02467 Phone: 617-527-7540 Fax: 617-527-7995
Admissions Events
Edlio Login
Powered by Edlio