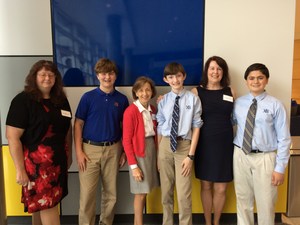 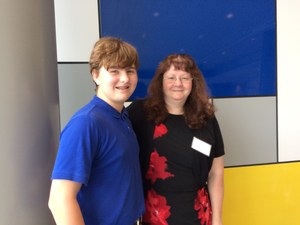 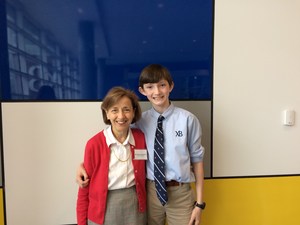 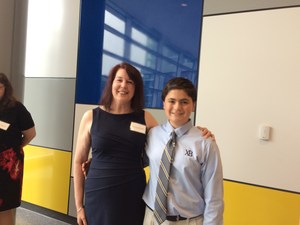 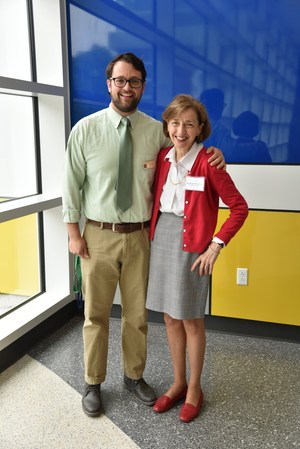 On Friday, May 26th, three MAA Alums honored their former teachers who made a difference in their lives.
Each teacher was nominated by a Francis Xavier Division (7th & 8th grade) student, for his or her positive impact at his previous school.  While on campus, they reunited with their former pupils and enjoyed a bountiful breakfast, speaking program, and tours. It's their way of saying "thank you!" to the teachers who help ready the boys for their Xaverian education.  Mrs. Maureen McCafferty, Vice Principal was nominated by Daniel Preston ('16), James Coukos ('16) honored Mrs. Mary Ellen Geary, former Sixth Grade Teacher, and Mrs. Kathleen Hall, Sixth Grade Teacher was nominated by Lucas Boyd ('15).  Also, Mrs. McCafferty was reunited with two former students who now work at Xaverian Brothers.  What a wonderful way to honor these great teachers and we are so proud of our alums!
Mount Alvernia Academy 20 Manet Road, Chestnut Hill, MA 02467 Phone: 617-527-7540 Fax: 617-527-7995
Admissions Events
Edlio Login
Powered by Edlio