Our History and Mission 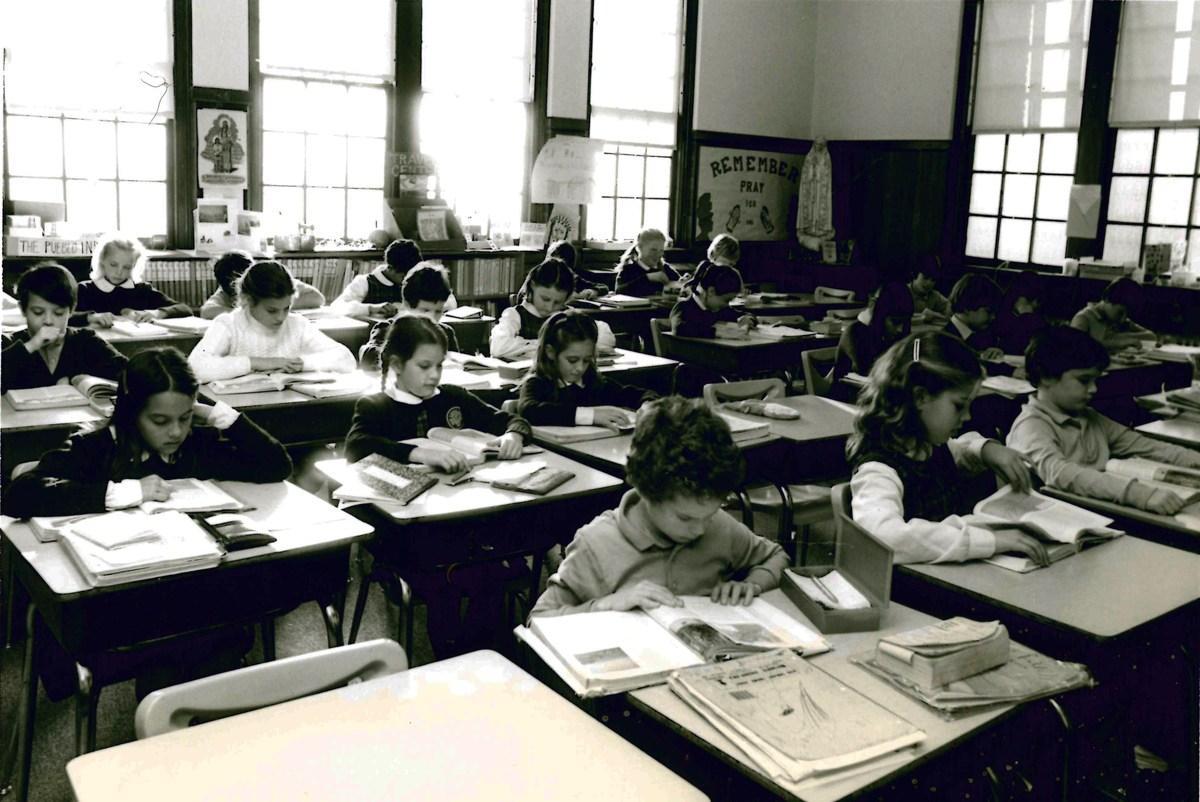 Mount Alvernia Academy opened its doors for the first time in 1927. Founded by the Missionary Franciscan Sisters of the Immaculate Conception, the school is named in honor of Mount Alverno in Italy, where Saint Francis of Assisi received the stigmata.

What began with 13 students and a handful of committed religious sisters has become a tight-knit community of 300 students and a full staff of dedicated educators under the auspice of the Franciscan Sisters of the Immaculate Conception and their Provincial, Sister Irene Laurence. We proudly carry the torch the sisters lit over 90 years ago, devoted to helping our students grow intellectually, spiritually, and emotionally. 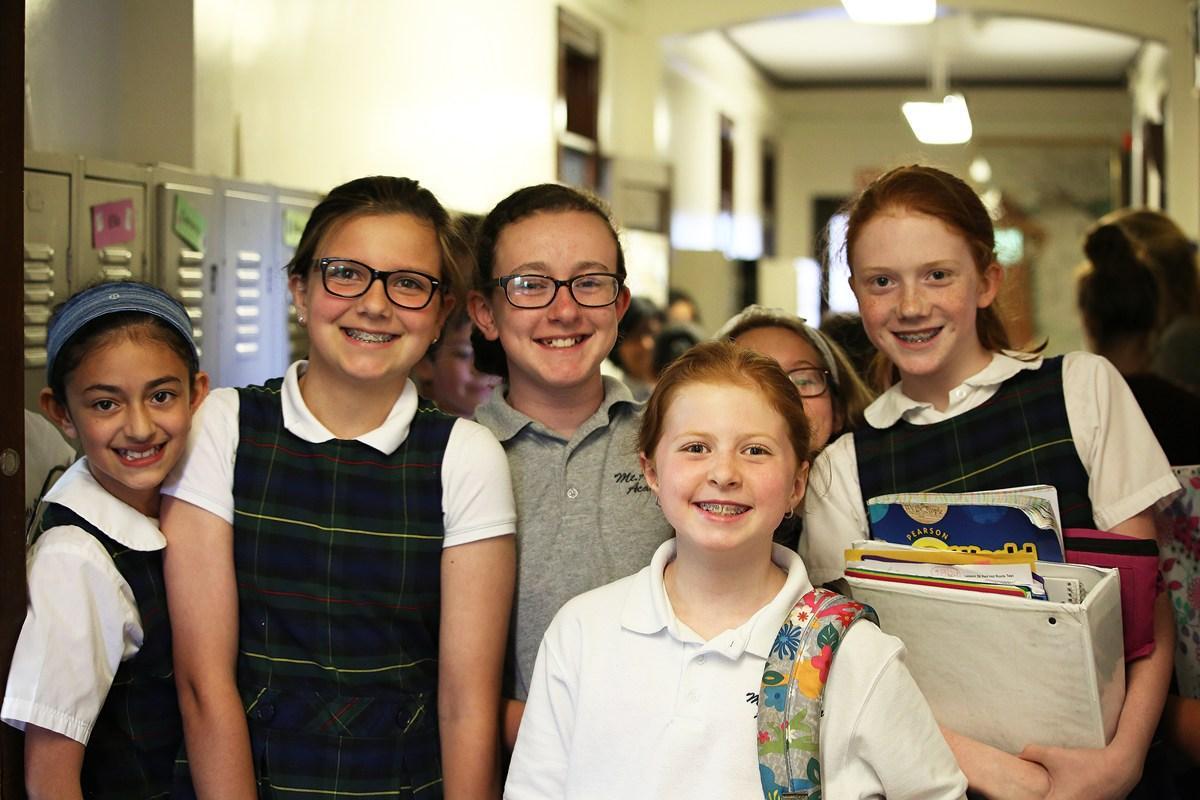 In keeping with the traditions of the Missionary Franciscan Sisters of the Immaculate Conception, rooted in the Catholic teachings and values of St. Francis and St. Clare, the Mission of Mount Alvernia Academy is to educate and nurture students in an inclusive, challenging academic environment to become life-long learners and responsible stewards of the Earth.
MAA cultivates a desire within its students to share their God-given gifts with the world which has been entrusted to them today and tomorrow.

God made me to live, not just for myself, but to share my gifts with others. I will follow in the footprints of Jesus, Saint Francis, and Saint Clare to make the world a better place.